In the winter of 1864, George Boole, mathematician and logician, fell ill after walking in the rain from his home in Ballintemple to Queen's College, Cork. Historians have not been kind to his wife Mary, suspecting her of applying severe homeopathic remedies and hastening his departure.

On the 150th anniversary of his death, Between the Sheets presents a series of walks which explore these events through fragments of family testimonies and situate them by opening up the terrain of late 19th Century Cork.

…A real mathematician must be something more than a

mere mathematician, he must be also something of a

poet.… He promised that if I married him I should help

him with his work… He was much attached to Dr. – who

had spent 30 years in the study of non-medicinal therapeutic

agents… Someone came in and found Father shivering 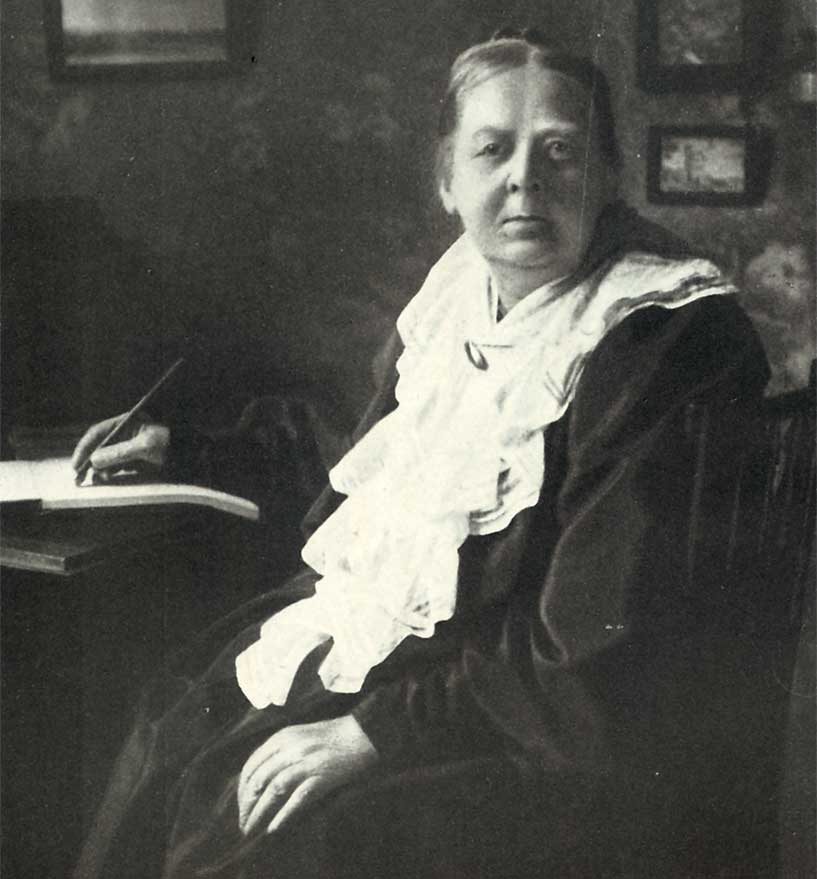 Using one of Boole's walking routes, this spoken walk employs family and local history to provide us with a glimpse into the lives of the Booles; before, during and after the events leading up to George Boole's sad demise.

Between the Sheets draws on extant correspondence from family, friends and colleagues, local history and other sources to bring George Boole's last days to life.

This walk marks the final day of George Boole. Proceeding in silence from the centre of Cork to his resting place, walkers are invited to consider certain themes by means of memorial cards at intervals during the journey.

The second walk will finish at St Michael's Church of Ireland, Blackrock in time for the special Choral Evensong George Boole Memorial Service at 6pm.