Finetuned is a creative, technical and curatorial company that works with a broad range of research institutions, artists, galleries, micro-enterprises and corporates.

We provide solutions across a range of conceptual, digital and technical domains including technical consultancy, web development and application design, content management systems and desktop software.

We also curate and produce projects focusing on interdisciplinary research resulting in exhibition, event and publication.

These often, but not always, are concerned with sound in a variety of contexts including the arts, philosophy, engineering and history. 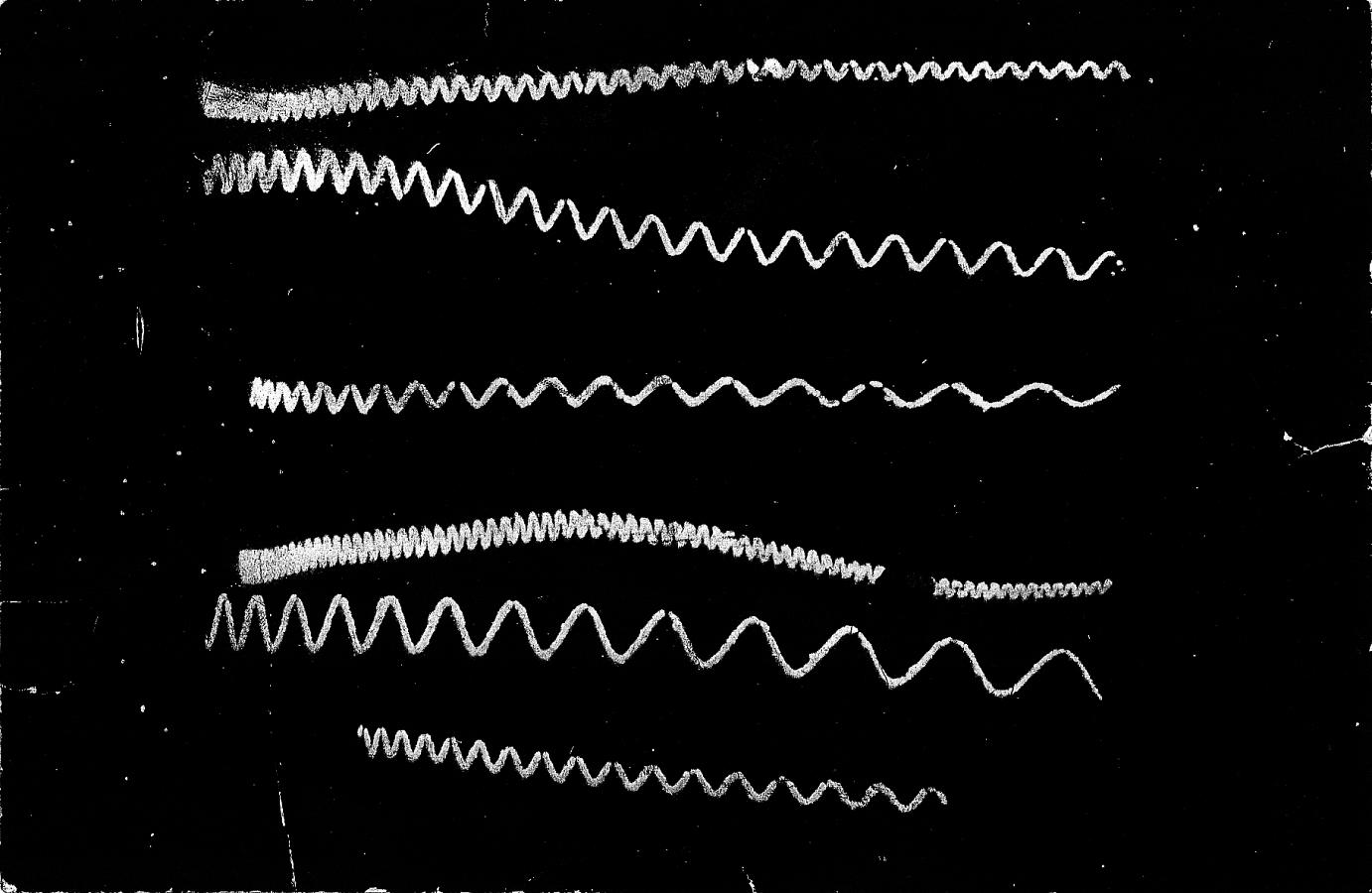 At Finetuned, we see every project as a challenge; an adventure with some unknown quantity.

We are passionate about ideas, knowledge and finding solutions whether working in the technical domain or on more research oriented outputs.

We enjoy working with partners from a diversity of fields and are committed to best practice in all aspects of our work.

We have an endless fascination with solving problems, conceptual and practical, both for ourselves and those we work with.

We maintain a commitment to best practice in our work, in research, project development, management, code and tooling.

We have a passion for ideas; old and new and the air they breathe into our work.

Finetuned was formed in 2004 by Julian Weaver, Monica Ross and Gavin Peacock. In the early days, it existed as a curatorial platform primarily involved in the commissioning and exhibition of works by artists who manifest a particular engagement with sound.

After three years of intensive work on projects and exhibitions, Monica left Finetuned in 2007 to pursue the epic Acts of Memory project and Gavin moved on in 2008 to work on a series of stereoscopic films with Brian McClave of Red Ochre / Site-Eye.

Finetuned evolved into an umbrella company for Julian Weaver's design and development work for a range of clients in the arts and academic research including Cabinet Gallery, Semiconductor, Crisap, the creative industries and SMEs including Studiotonne, Blue Edge and large corporates including Swiss Post, Ricoh and Mitie through our Diskbuilder document indexing software.